Our experienced team of chiropractors are members of the Australian Chiropractic Association. They provide chiropractic care to all ages in the Canberra community and beyond.
Make an Appointment 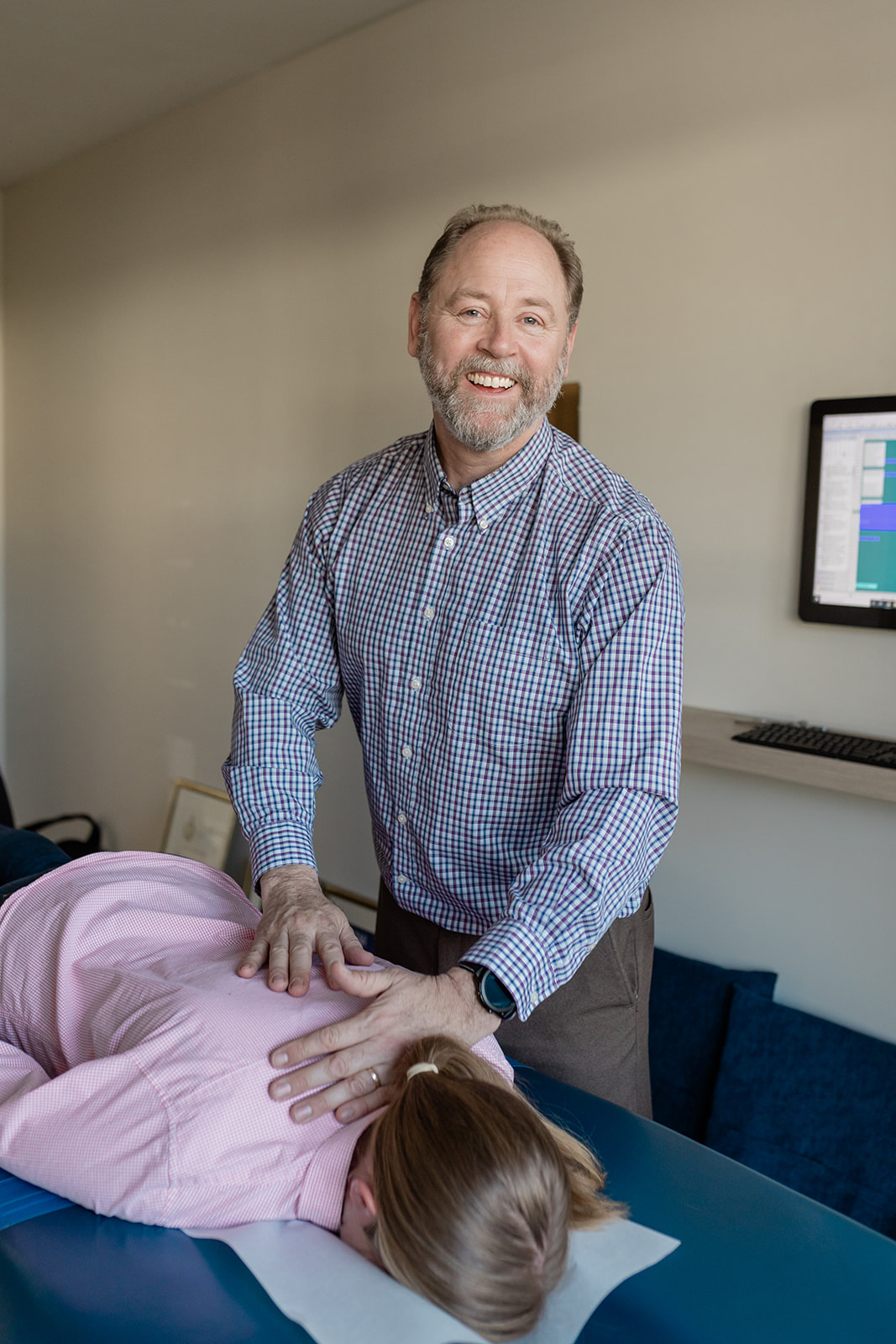 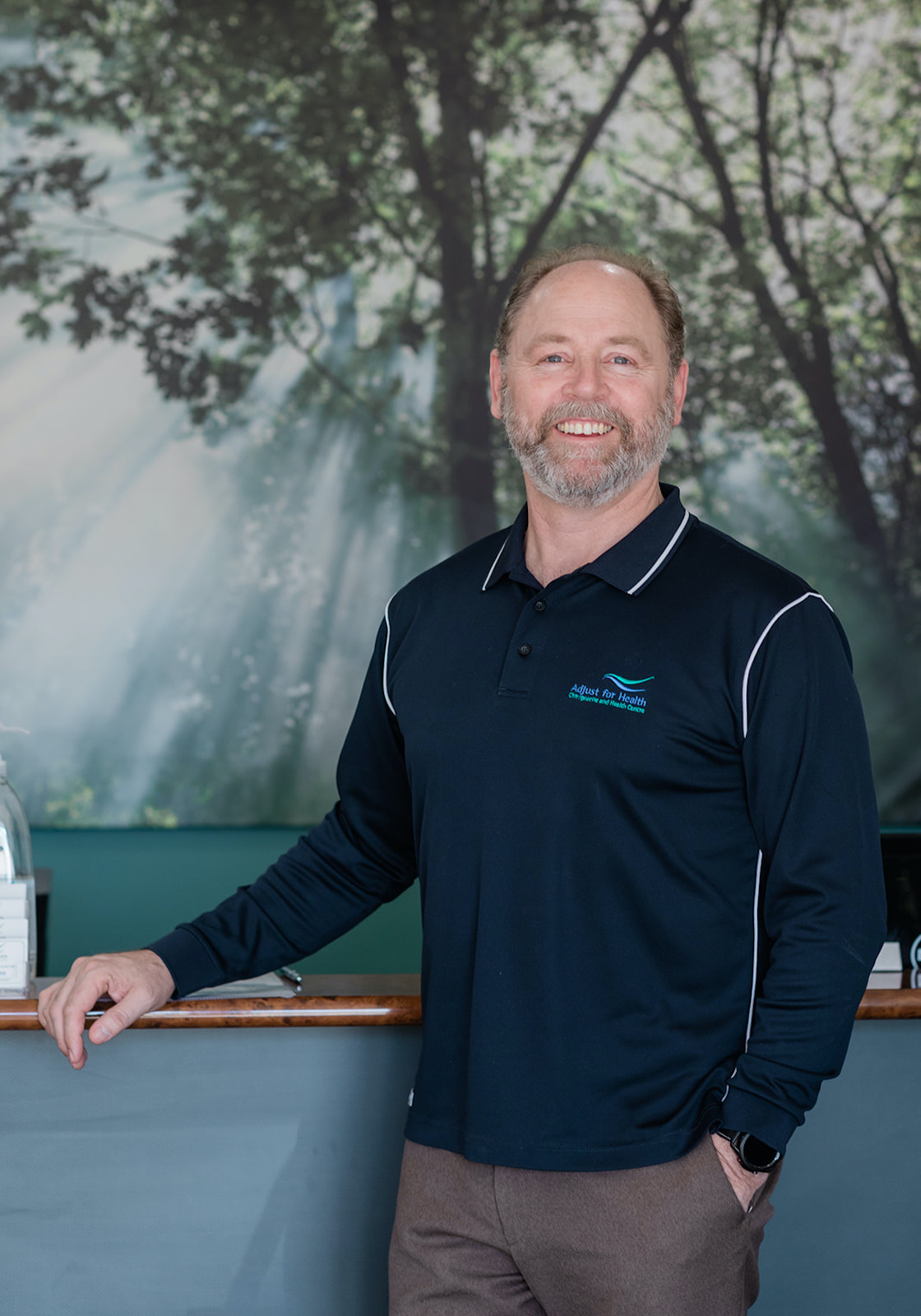 Michael has 25 years’ experience as a chiropractor, completing his Bachelor of Science (Anatomy) from the University of New South Wales in 1991, then a Master of Chiropractic from Macquarie University in 1993. He has been a registered chiropractor since that time, practising in Sydney, Port Lincoln, Cooma and Canberra.

As a parent of six children, Michael sees the value of chiropractic care for all ages and adopts a variety of approaches in the care he provides. His wife Kristen has labelled him a ‘seminar junkie’ because of his love of exploring different approaches to help enhance treatment.

Michael also enjoys contributing his time to community and professional organisations. He received an Outstanding Service Award from the CAA in 2013.

In 2018 Michael was awarded Member of the Order of Australia for significant service to the chiropractic profession through leadership in education, accreditation and development programs.

Michael was also awarded Australian Chiropractic Association Chiropractor of the Year in 2018. 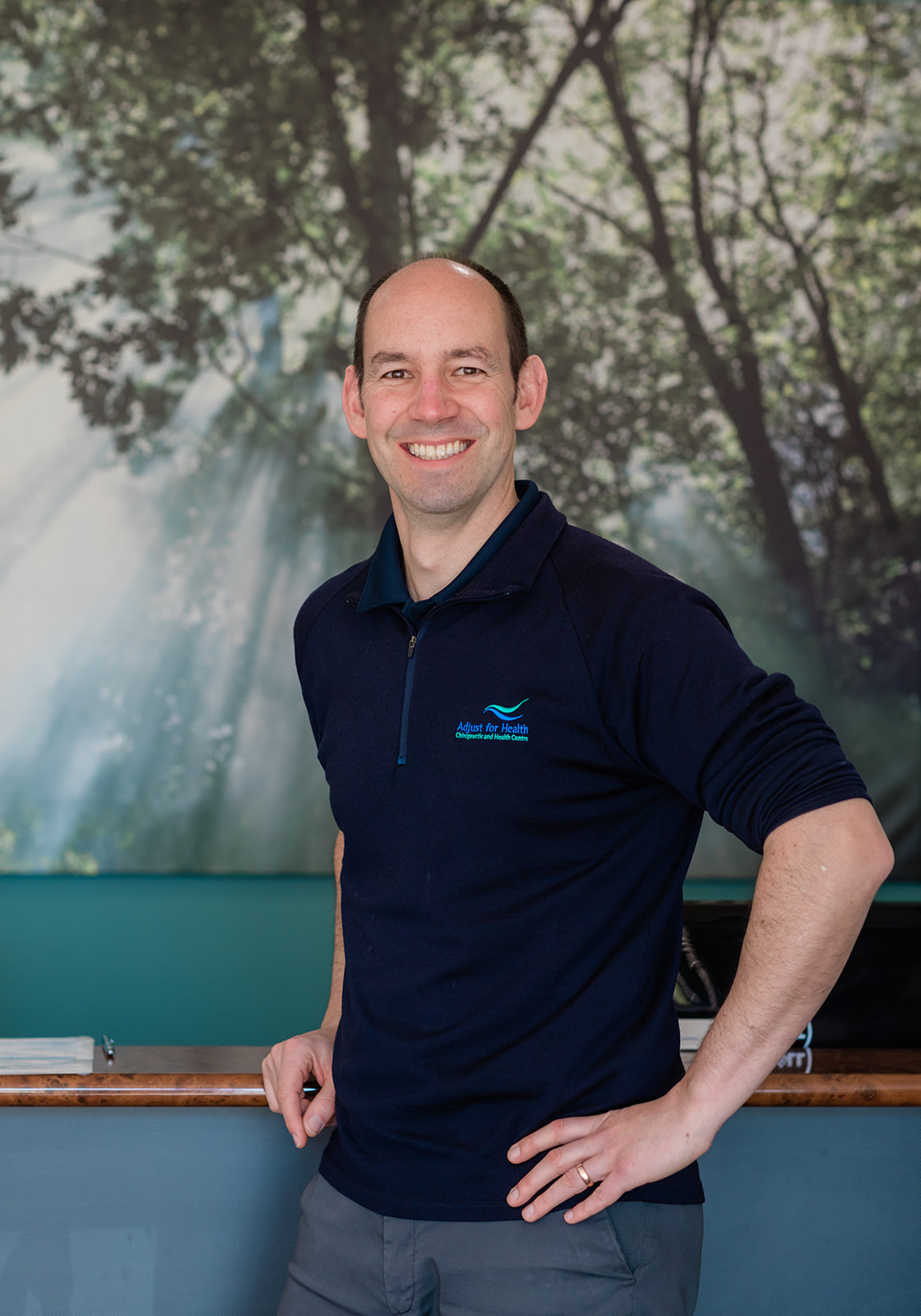 At the age of 14 Travis had his first Chiropractic adjustment. On walking out of the clinic, he turned to his mother and exclaimed “I’m going to become a Chiropractor!”.

Travis completed his Bachelor of Science at Sydney University, majoring in Anatomy, in 1994. He then completed the two years Master of Chiropractic at Macquarie University in 1996. After six years of tertiary education Travis decided to locum around Australia and was lucky enough to work everywhere from Perth to Adelaide, Sydney to Ballina, Armidale to Singleton.

In early 1998 Travis and his wife moved to England “for a few years”. Thirteen years later they returned, this time with their own “little Pom”. During his time in England, Travis worked at “Christchurch Chiropractic Clinic” in Dorset for 12 years. If you detect a slight English twang to his accent, this is the reason why.

On their return to Australia in 2011, Travis resumed locuming as a Chiropractor. So, it came to be that in mid-2011 Travis started at “Adjust for Health” to help out “for a few days”.

He loves the clinic, patients and staff so much that he has never left. Travis loves helping his patients, Arsenal Football Club, bad jokes, good coffee and the guitar. 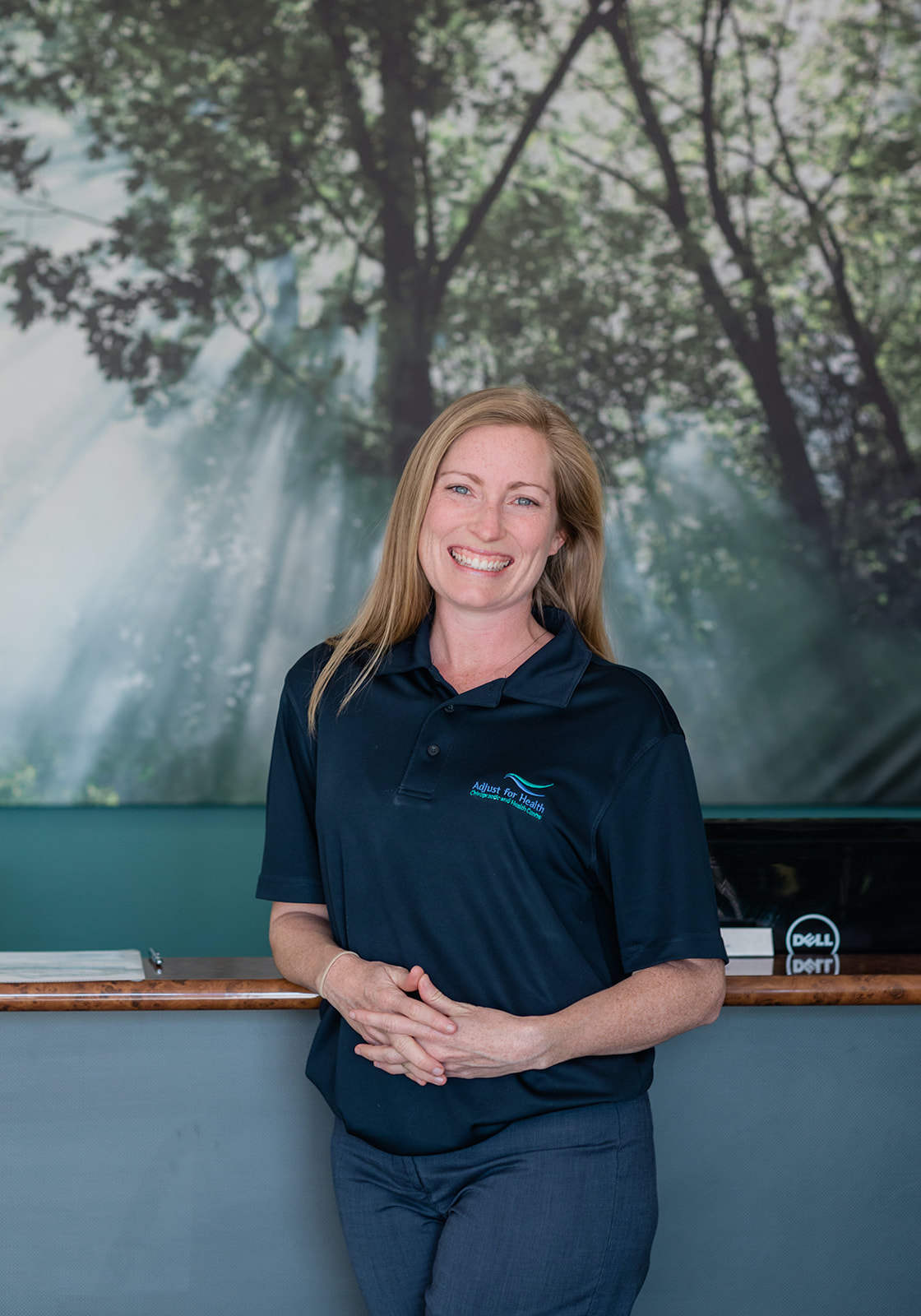 Jen previously worked as part of the Adjust For Health team between 2008 and 2011 and now returns to help out on occasion. Jen has worked in Canberra, SE Queensland and South Coast of NSW over the last 13 years and enjoys coming back to Adjust For Health.

Make an Appointment
“If you don’t take care of your body, where are you going to live?” ~Unknown 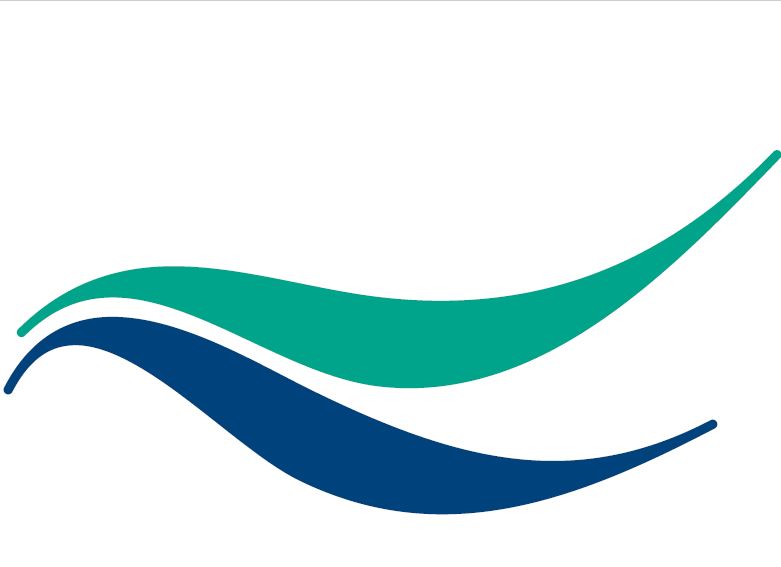 DEDICATED TO YOUR WELLNESS

BOOKINGS BY PHONE OR ONLINE
